From carefully mixed concoctions to the simple Boilermaker, British cocktails have spread across the pond and worldwide.

There isn’t one defining element that makes a cocktail British, like a particular spirit or way of serving drinks. Each drink has a unique flavor profile, providing options for different tastes.

What these drinks do share is a place of origin. These classic cocktails have been enjoyed for decades, some even longer!

Some British cocktails have been used medicinally in the past with carefully curated ingredients, while others were created spontaneously.

No matter your preference, you’ll find something you’ll enjoy on my list of the best British cocktails. 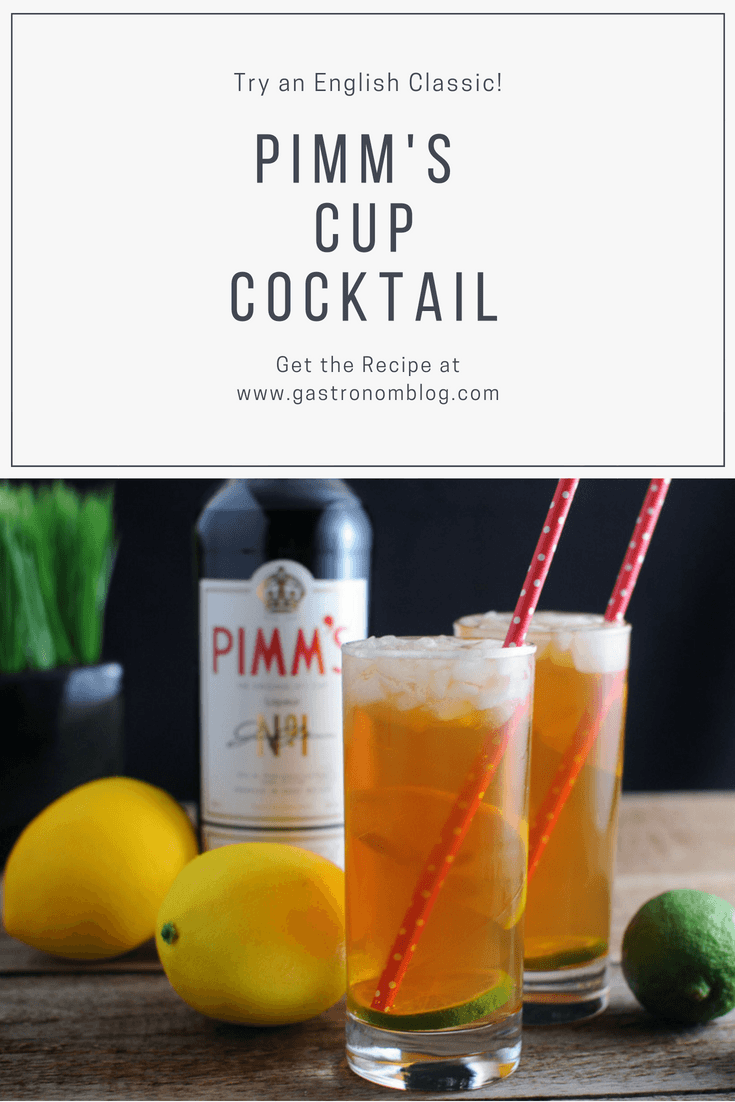 Since the cocktail has been around for a while, there are many variations of Pimm’s Cup, but this recipe uses the traditional British style by adding lemonade.

For me, the star of this cocktail is the Pimm’s Liqueur, an herbaceous infusion of gin with citrus and spice notes.

Check out other Pimm's cocktails if you enjoy this one! 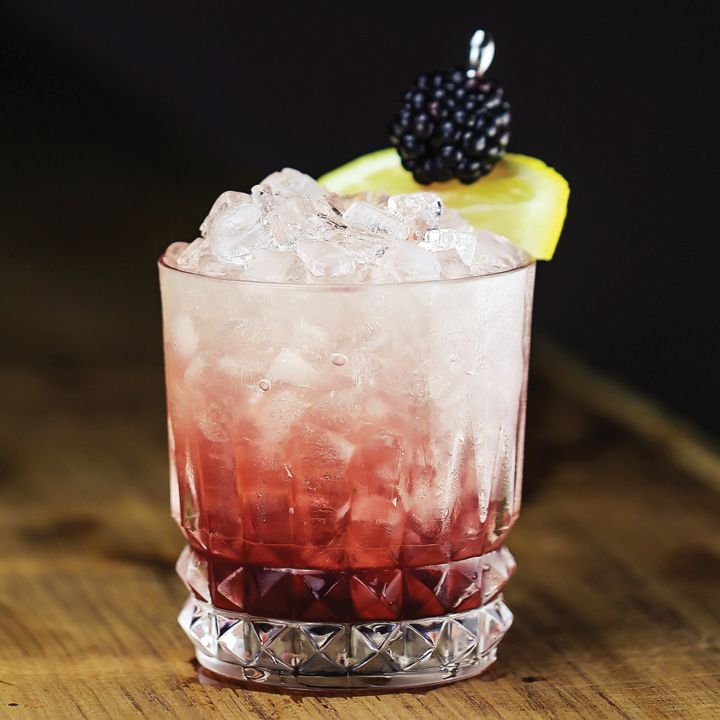 Folks unfamiliar with Crème de Mûre might see the ingredient and assume the Bramble is a creamy drink.

This is not the case. The liqueur was named for its consistency, which is thick and syrupy.

Lemon juice brings bright flavor to the cocktail, and dry gin cuts through the sweeter notes to create a balanced drink. 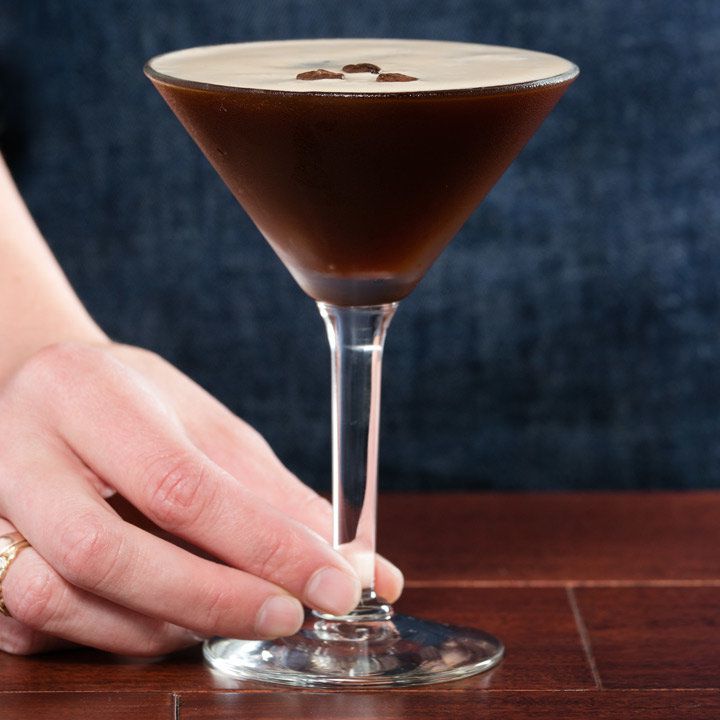 The Espresso Martini first appeared in London’s club scene during the 1980s, and now it's all the rage again.

Partygoers embraced the drink as a pick-me-up for a boost of energy from the espresso.

For bartenders, the most challenging aspect of this cocktail is waiting for the espresso to cool.

I recommend using this recipe’s clever hack: swap espresso for cold brew concentrate to save time. 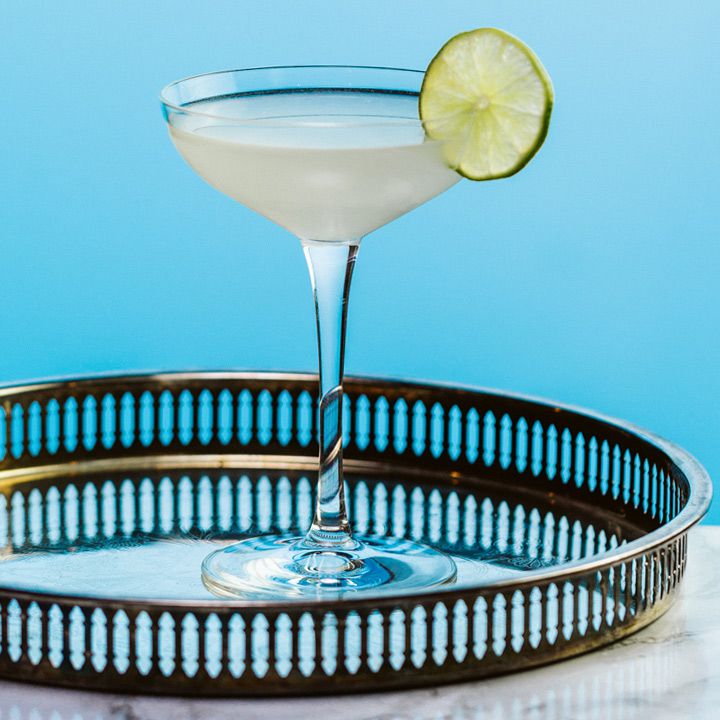 One of the reasons the Gimlet is on my list of favorite British cocktails is it’s super easy to make.

Combine gin, lime juice, and simple syrup in a shaker with ice and shake. Strain in a glass with more ice, and you’re done making this classic gin cocktail.

The lime and sweet syrup cut the dryness of the gin for a balanced cocktail that’s easy to make in large batches.

A drink inspired by the fictional British spy James Bond, who orders this drink shaken, not stirred, a Vesper at its core is a modified martini.

However, this recipe and most bartenders agree that stirring produces a less watered-down cocktail.

Bond’s recipe also calls for Kina Lillet, which has been discontinued. Other Lillet Blanc is available, but Cocchi Americano may be a closer recreation of the original.

Check out other popular martinis to try! 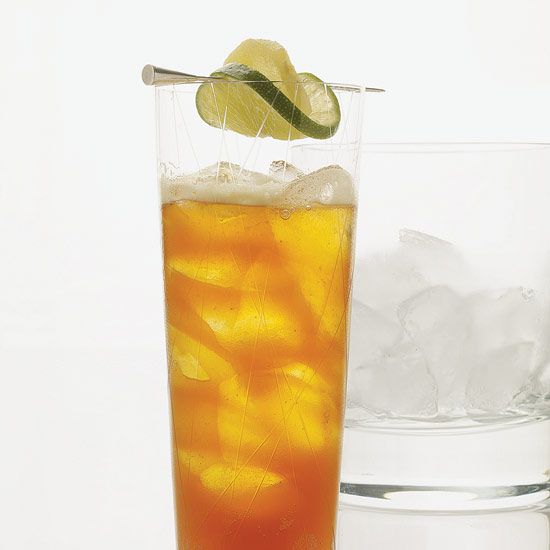 The Dark ‘n Stormy uses dark rum popular in parts of the world the British colonized, like the Bahamas and Bermuda.

Dark rum uses molasses from sugar cane as a base to create more robust flavors in the spirit.

In this cocktail, the dark rum contrasts citrus from the lime juice and the sweet and effervescent ginger beer to create an intriguing taste. 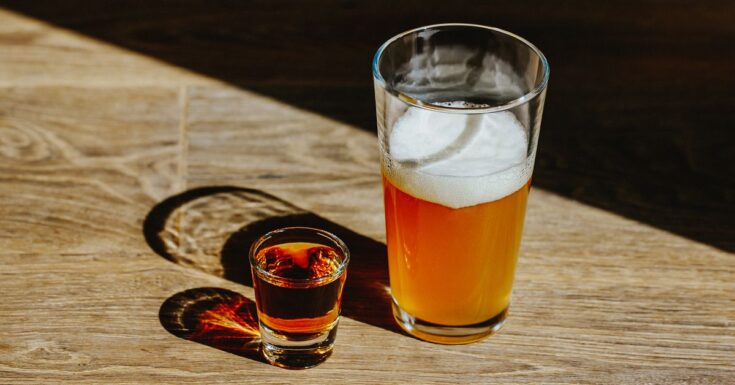 A classic combination of beer and whiskey, Boilermakers are one of the most customizable cocktails to suit personal taste.

Simply drop a shot of your favorite whiskey into the beer of your choice. 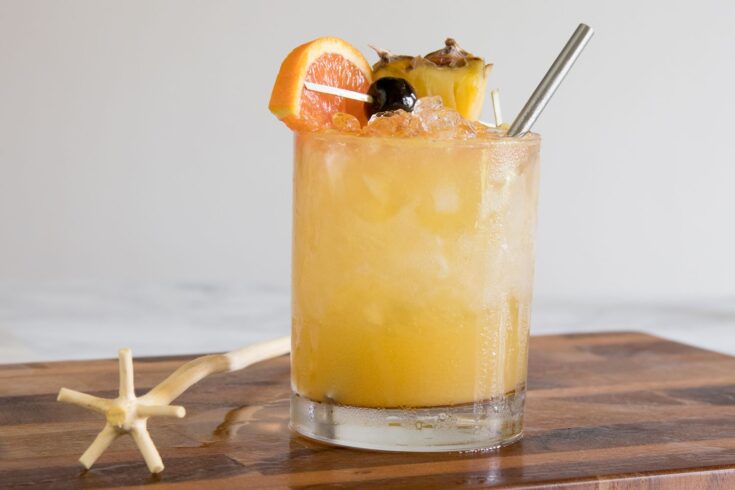 These drinks contain light and dark rum to highlight and contrast the sweet citrus flavor.

Falernum, a syrup liqueur with notes of ginger and spice, adds an additional layer of complexity to the Rum Swizzle. 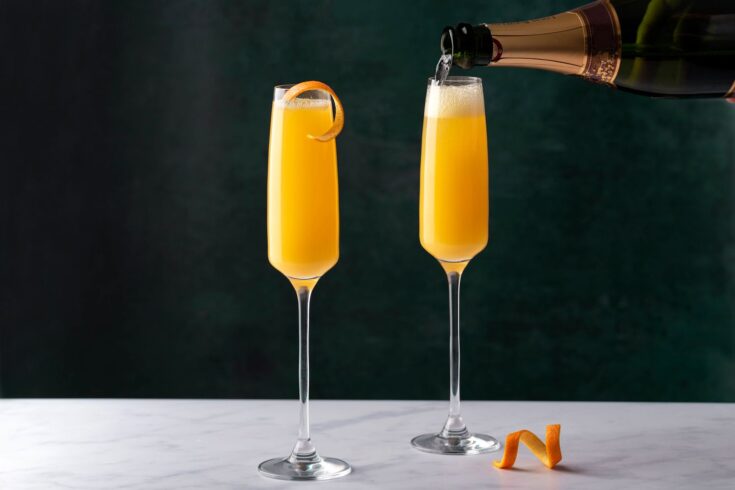 The British take on the classic mimosa is older than the American cocktail.

Since many folks skip the triple sec anyway, you may have already tried this British cocktail without knowing it! 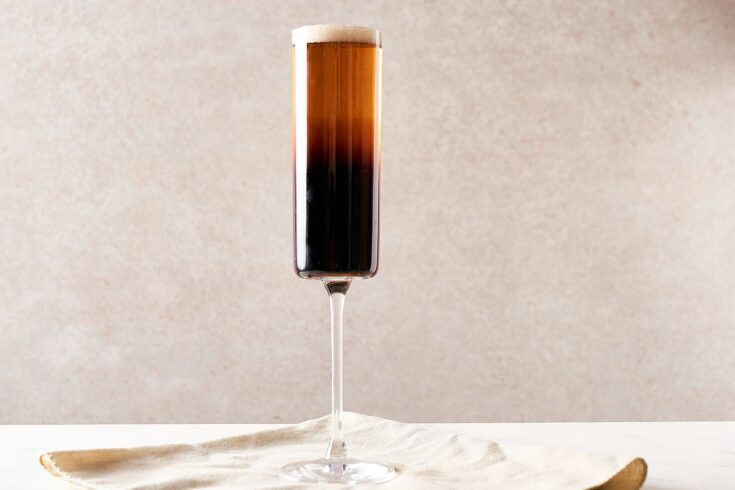 Both ingredients should be kept chilled for the best-tasting cocktail until you're ready to pour.

Champagne goes into the glass first, followed by the stout.

A traditional ratio for this drink is one-to-one, but I enjoy a slightly higher champagne-to-stout percentage. 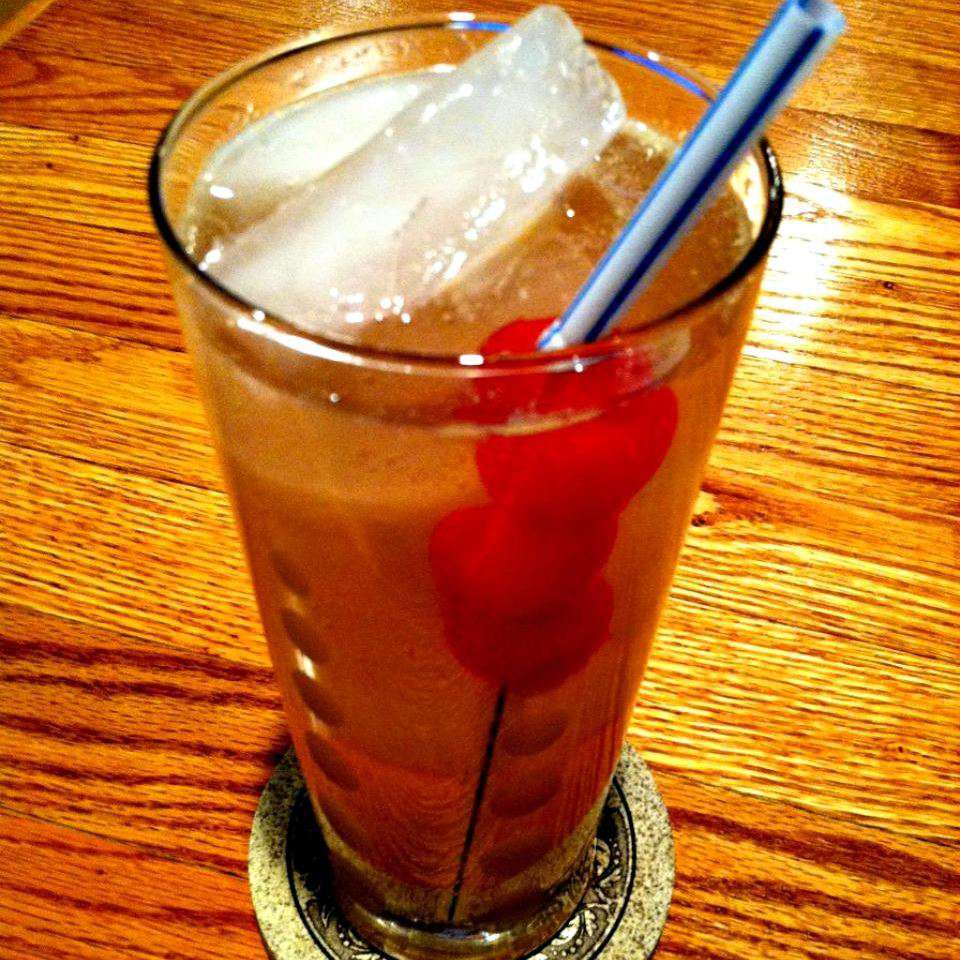 The simple syrup adds sweetness and highlights vanilla and caramel notes in the spirit.

I’ve always found the contrast of this cocktail quite refreshing, especially when garnished with a sweet maraschino cheery.

Try these essential British cocktails, or try a popular British beer if you’re more of a beer drinker.