The Old Fashioned is one of the oldest and most traditional cocktails in the world. These drinks have been around for decades, hence the name!

If you haven’t tried one, you are going to want to, because you are truly missing out. What is the best whiskey for making an Old Fashioned?

The Old Fashioned has been around since the late 1800s, but started to fail in popularity after the prohibition.

However, since the recent resurgence of cocktail culture in the 21st century (thanks, Mad Men), you’d struggle to find a bartender that doesn’t know how to make one these days. 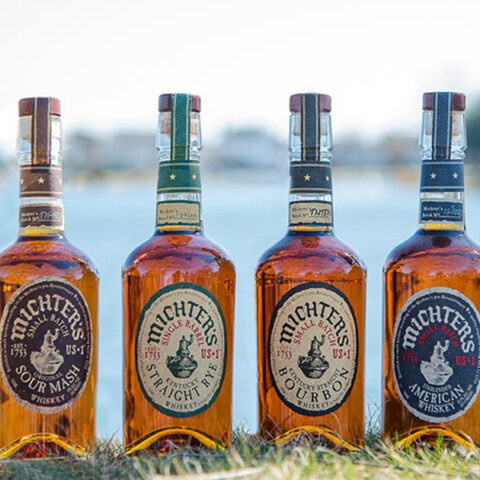 The Old Fashioned is defined by the whiskey it is made with.

So, if you are looking for a rounded, rich bourbon to go with your whiskey cocktail, then this is the one for you.

Michter’s 10 Year Kentucky Straight Bourbon is one of the richest, most flavorful and the most satisfying bourbons ever made.

It is delicious neat, just by itself, but pairs perfectly well with an Old Fashioned.

You only get this kind of quality from this authentic, original Louisville distillery, as it has over 267 years of bourbon making expertise and unique methods that make for a stunning result. 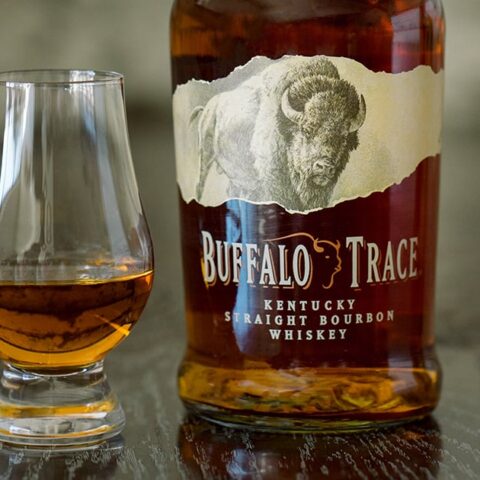 If you’re looking for something traditional, then try the Buffalo Trace Bourbon.

This bourbon is made in America’s oldest operating distillery, and is named after its close location to the place where buffalo once crossed over the Kentucky River.

Whilst it is lower in alcohol than other whiskies, this bourbon shines through with a distinctive, authentic and original taste.

With the spiciness of the orange notes, and the sweetness of the honey, this whiskey brings balance and flavor to the usual Old Fashioned.

This is a great bourbon for beginners.

If you want something with a higher alcohol volume, then try the Four Roses Single Barrel whiskey.

This one also has a high rye content, which really adds to the cocktail, bringing a sense of character to the traditional Old Fashioned.

With this whiskey, you will taste herbal, fruity notes, along with a hint of spiciness and rich caramel.

Even after adding in the bitters, ice and sugar for your Old Fashioned cocktail, this whiskey will really shine through. 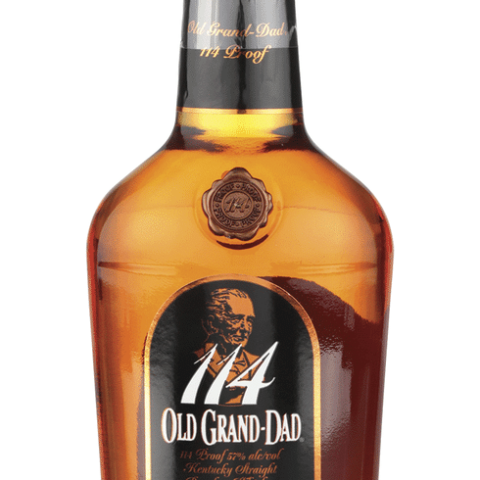 For something that is in between a bourbon and a rye whiskey, you will want the Old Grand-Dad 114.

This bourbon has a lot of character, but also has a spiciness to it, mixed in with a little bit of honey, and finished off with a zesty flavor and after taste.

With a higher alcohol volume, this whiskey speaks for itself. 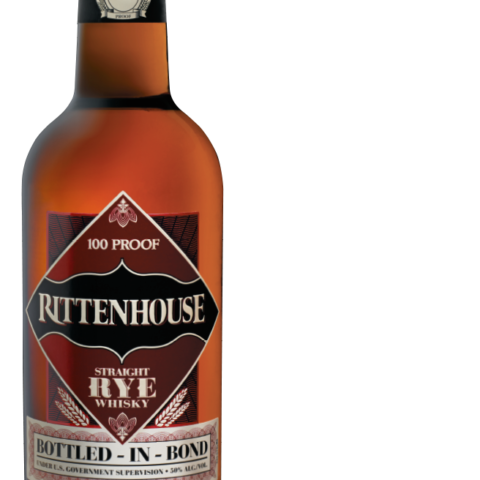 For a whiskey that brings power, depth and richness to your Old Fashioneds, why not try Rittenhouse whiskey?

It is well balanced, at just 51% rye, and does not taste very herbal or medicinal like other whiskies can.

Instead, it is packed full and bursting with flavor, with a few hints of spice, caramel tones and a little sense of orange peel.

If you really want to recreate a traditional, authentic and original Old Fashioned, then the Rittenhouse is the way to go. 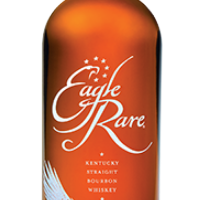 This whiskey is masterfully crafted and carefully aged for no less than 10 years to give you the ultimate flavor.

For the oldest cocktail in the book, this whiskey will be the perfect partner.

With a complex aroma of toffee, with hints or herbs, honey, leather, oak and a little zesty orange peel.

This aged whiskey has all of the flavors for a winning whiskey cocktail.

It is infused with bold, dry and oaky flavors with notes of rich cocoa and candied almonds for a lingering finish and overwhelming taste. This one will really stand out in the Old Fashioneds.

Looking for something so rich and complex that it’ll enrich your Old Fashioneds? You need Elijah Craig Barrel Proof.

This bourbon is so flavorful that you will definitely taste it above all else in your next whiskey cocktail.

It is powerful, yet balanced, and everything you could want from a bourbon.

With hints of creamy fudge, butterscotch and maple syrup, this bourbon is deliciously flavorful.

However, it is infused with the oakiness of the barrel, and spices, but you can still feel the fruit and cinnamon tasting notes coming through. 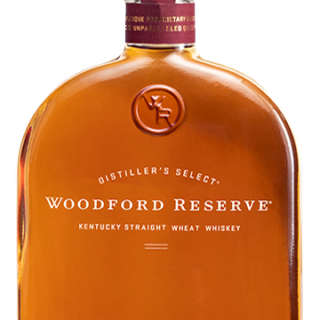 If you want to try a whiskey with a satisfyingly sweet flavor profile, then look no further than the Woodford Reserve Wheat Whiskey.

This whiskey has a wonderfully creamy flavor, with lots of fruitiness.

This one is made with a mash bill of 52% wheat, 20% corn, 20% malt and 8% rye, it works well both neat and in whiskey cocktails such as the Old Fashioned.

What we like about this one is that it has floral notes, with a little taste of fruits and a refreshing hint of menthol and mint, making this whiskey very crisp and dry. 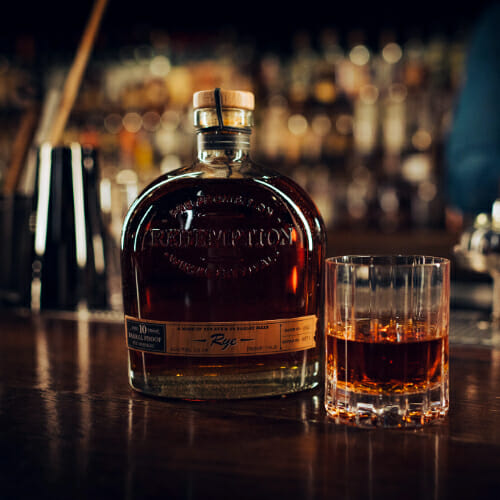 If you want something more savory, with a high rye content, then pick the Redemption Rye 10 Year Barrel Proof.

This whiskey is 95.5% rye, aged in charred, new oak barrels for the aging process.

Within those 10 years, this whiskey becomes very balanced, and new layers of flavor emerge.

You can really taste the sweetness of milk chocolate, mixed in with black liquorice and herbs like dill and tarragon for a true juxtaposition of flavors.

To summarize, the Old Fashioned is an iconic and well beloved whiskey cocktail that has been around since the late 1800s, and is still widely popular today.

Its simplistic and basic nature is what makes it so great, as you can really taste the alcohol and whiskey flavors.

This is why the whiskey that you choose to make your Old Fashioneds is so paramount to how the cocktail turns out. With one of our top picks of the 9 best whiskies for Old Fashioneds, you can take your cocktail making skills to the top level.

Brian has been an influencer in the food and beverage industry for over 20 years. He not only loves to eat and drink at restaurants on a regular basis, he also knows the business inside and out.